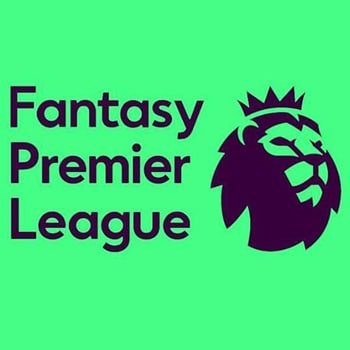 It’s that time of year when, as much as love to hate the EPL, we start to think about Fantasy Football Leagues.

Brighton St Pauli have been running a league on the Official Premier League site for the past 5yrs. This year there’s a slight change as the option to have private Head-to-Head Leagues has been created. No idea how it’ll play out, could be fun.

We’ve had some great scores in the past so can be a pretty competitive, at top and at the bottom of the league (which is usually where you’ll find my ‘team’).

Donation to The Hummingbird Project

Gig Saturday – Inside the Birdbath